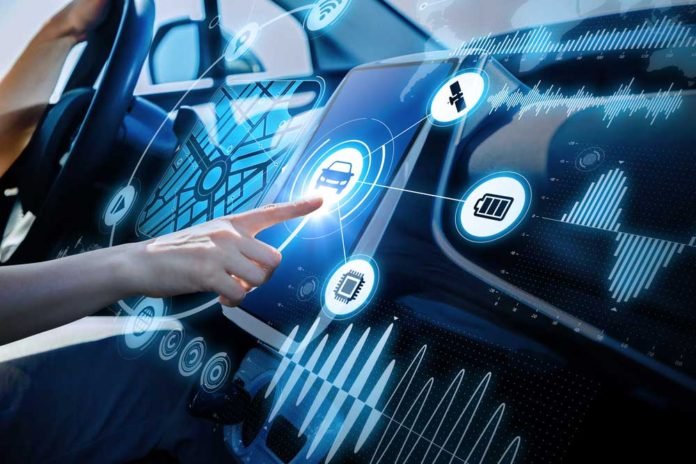 Since the invention of the automobile, carmakers have gone far in making the technology affordable and safer for its user. But while its utility is undeniable, there’s still no failproof way to mitigate mishaps and road accidents caused by both vehicle malfunction or human error. This article looks into the current technologies available related to car safety and back to the most important car innovations that changed the industry.

According to the National Safety Council, there were approximately 40,100 motor vehicle deaths in the US in 2017. While it dropped by 1 percent from an estimated fatality record of 40,327 in 2016, NSC CEO Deborah Hersman believes “the total number of fatalities is not getting worse, but the situation is not getting better” either.

The make and build of a vehicle have a lot to do with road safety, so that’s naturally something carmakers have been improving on for years. But only in the past few decades has there been development in technologies that aid driver performance to lessen the probability of mishaps caused by driver error.

The following are some of the most innovative car technology that can save lives.

Antilock braking system. This technology is basically an antiskid braking system that helps your vehicle keep traction of the road by preventing the wheels from locking up when you brake. If you can keep the wheels from skidding while you’re slowing down, you’ll be able to stop faster and steer while you stop.

The ABS tech is especially helpful when navigating icy, wet, or slippery terrains. This technology has been around for years now and is used not only in land vehicles but also in aircraft.

Adaptive headlights assist drivers by making curves and obstacles more visible even when driving at night or in areas with low light. The headlights adjust as you navigate your course to give a better illumination of the road ahead.

Adaptive cruise control. This technology is one of the newest features in the domain of semiautonomous features. Also called autonomous cruise control, ACC uses a dynamic of onboard sensors and radars to control the distance between your vehicle and the vehicle that you’re following. Some ACCs also come with emergency braking features to avoid collisions.

Here is a list of some current car models equipped with this feature.

While fully autonomous cars are still science fiction, autonomous technologies that aid drivers are already in the market, some of them even tapped by legislation to go standard. Some of these features include the following:

Vehicle-to-vehicle communication. To create a safer driving environment, cars should be aware of the position, trajectory, and speed of other vehicles. Intervehicular communication is a new technology that helps mitigate road issues by keeping track of nearby vehicles.

Vehicular communication systems exchange information via nodes. Traffic data and safety warnings are important information that can be effective not only in avoiding accidents but also in decongesting traffic.

Lane departure warning systems. Lane-detection tech alerts the driver when the vehicle starts to leave its proper lane unless the turn signal is on. Other systems even employ sensors and cameras and take over the steering if the driver fails to or does not respond quickly to the warnings.

Blind-spot detection: Using a sensor device that detects vehicles located to the driver’s side and rear, it alerts drivers if some vehicles are getting too friendly with their car. Some more advanced blind-spot-monitoring systems even force your car to steer itself back to safety zones to avoid a possible collision.

The system quickly alerts the driver if a possible crash is detected. In cases where it’s too late to take action, more advanced FCW systems apply automatic brakes or precharge the brakes and tighten the seat belts to prepare for the crash.

All these innovations are changing the way cars are used, but before fully autonomous, driverless cars roll out, drivers still can’t do away with more traditional car safety mechanisms that, although simple, are still indispensable in keeping car users and motorists safe on the road.

Here are some important car innovations that many drivers have taken for granted.

Road safety is everybody’s concern. While this can be addressed by fully autonomous vehicles in the future, the responsibility still rests on the hands behind the steering wheel. Do your part. Take responsibility, abide by road safety laws, and with these safety innovations, make the road a safe place for everyone.