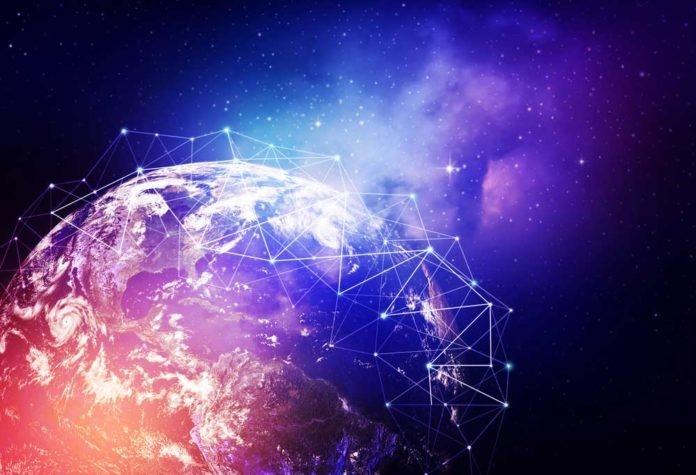 Every company starts from somewhere. There is a story behind the inception of every company, which includes the process involved in its branding. One of the first few steps in the evolution of a brand identity is the setting up of a brand name and Logo Maker tool. It often also results in shaping the preferences for the domain name of a company. With a view to get good traffic to the website, most companies aim at setting a domain name that sticks with their target audience.

Here is a set of 10 popular tech company names and how they actually came to be:

Acer was initially termed as ‘Multitech International’ when it was founded in 1976 by Stan Shih Chen Jung. Headquartered in Taiwan, the company initially consisted of 11 employees and a capital equivalent to US  $ 25,000.  Starting off by selling handheld electronic games, the company later went on to deal in the distribution of imported semiconductors. In 1981, the founder changed the name of the company to Acer. The term stood for acute or sharp in Latin. Their website goes by the domain name – ‘acer.com’.

Canon, the Japanese camera giant, as we know it had begun as Precision Optical Instruments Laboratory in 1933. As it went on to manufacture cameras on a trial basis, it took on the name ‘Kwanon’, after the Buddhist goddess of mercy. This name symbolized the brand’s vision of manufacturing the best cameras in the world. Most of you are used to seeing the typical red logo of Canon on their cameras and their other products. But when Canon was still Kwanon, their logo consisted of an image of the Buddhist goddess with her 1,000 arms and flames. In 1935, a year after its first focal-plane-shutter prototype camera was manufactured, the company got the name, Canon registered as a trademark with a view to make it more acceptable in the international marketplace. But it was only in 1969 that the company became Canon Inc. that we know today.

This e-commerce giant was founded by Pierre Omidyar as a web consulting firm. It was launched during the labour day weekend in 1995 and was known as ‘Auction Web’ back then, which was one of the 4 websites under Omidyar’s company, eBay internet. As a result of the fact that most people referred to auction web as ebay and because of greater media coverage given to eBay rather than auction web, Omidyar made the decision to change the name of the company to eBay, which was brought into effect in September 1997. The story behind the domain name is another one. The founder initially had ‘Echo Bay’ on his mind as the name for the website, but because the domain name was already taken, he instantly thought of shortening it to ‘eBay’ and went ahead with it. Today the domain name for their website is simply ebay.com.

Amazon, which is pretty much a household name we use today, once used the domain name ‘cadabra.com’. Founded by Jeff Bezos on July 5, 1994, the company initially incorporated the name Cadabra inc. But on advice from his lawyer, who misheard the word as ‘cadaver’ , he decided to adopt a new name for the company and the website. A look through the dictionary made Jeff Bezos to adopt the term ‘Amazon’ for his company. He wanted his bookstore to be the largest in the world, just like the biggest river in the world. As a result, he took on the domain name ‘Amazon.com’ for the website.

In 2006, ‘The Point’ was launched by Andrew Mason as a company. It provided a platform where people could contribute their money to different causes, while the fundraisers tracked the progress. However, the website failed to draw traffic. Mason found that deals which offered group buying options were more popular, which gave him the inspiration to come up with Groupon.com, standing for group coupons. The concept was gainful for both the vendors as well as the consumers.

This company was founded in 1889 as a playing card company, which later went on to sell video games and consoles. Back then it was called Nintendo Koppai, where Koppai stood for playing cards and Nintendo can be interpreted as ‘leaving luck to heaven’. It went on to get into toy manufacturing and other ventures like love hotels, following the saturation in the card market. This was the time when the company changed its name to Nintendo Co. Ltd. Today its domain name is ‘nintendo.com’.

Founded by Jack Smith and Sabeer Bhatia and launched in July 1996,  Hotmail was one of the first few email services being offered on the internet. Wanting to incorporate HTML in their name, the name Hotmail was chosen by the co-founders. The markup language for creating web pages became the factor motivating the name Hotmail. The term was initially type cast as Hotmail to emphasize on the letters HTML. In 2012, after Microsoft took over Hotmail, the mail service underwent a revamp to be launched as outlook.com.

This Korean technology giant was founded by Lee Byung Chul in the Korean capital of Seoul. The term stood for Three stars. Ever since its inception, the term has meant to signify Samsung as big, powerful and numerous. The idea behind the name was inspired by the belief that the company will one day be everlasting like the stars in the skies. The domain name for the brand stands as samsung.com.

The Japanese conglomerate found its name as an effort at creating a name that was easily recognizable in the international market. Names like Tokyo Tsushin Kogyo, which translated into Tokyo telecommunications engineering company, or TKK, didn’t sound effective. The inspiration came from a brand of tape the company manufactured- Soni. Changing it to Sony was inspired by the term sonus which is Latin for sound and co-founder Akio Morita’s inclination towards the word sonny boy.

With Shopify, you can now register your own customized domain name for your e-commerce store and also get the option of managing the subdomains. The process is simple and streamlined and saves you from the hassles of involving web developers. We hope this list inspires you to come up with a great brand/domain name of your own!