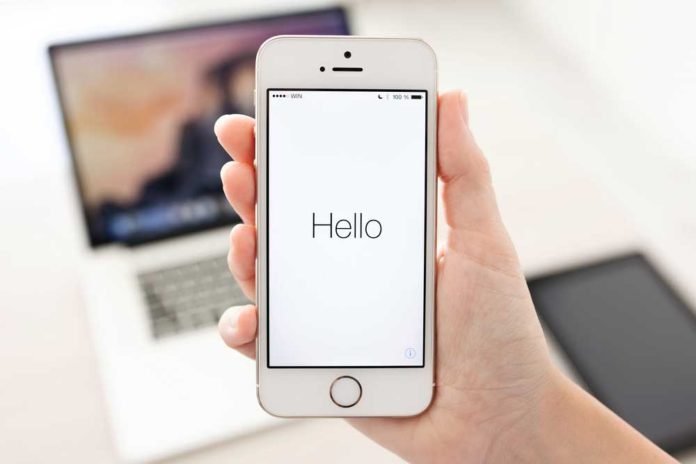 Apple had a bit of a record-breaking fiscal quarter to end 2018, with no small thanks to their smart-tech wearables and spearheading services. With such a success being registered, people are already looking forward to what the iPhone 11 will feature. While there’s plenty of ways to get the latest tech frugally and functionally, there’s always a wave of consumers waiting to snatch up the latest iPhone on release. With that in mind, let’s look at some of the many upgrades that the iPhone 11 could feature.

What Do We Know?

This isn’t all guess work, of course. Apple just recently had a good bit of information pertaining to their most recent developments leaked online, which helps to be a bit more sure of things. Thanks to those that believe information belongs to the masses, we have more than a few ideas of what to expect.

For one thing, consumers can expect some sort of a redesign to the iPhone given recent Apple announcements. An industry insider by the name of Steve Hemmerstoffer, a well-known and reputable leaker of developments, cites one certain change to be the camera. Consumers will be looking at an iPhone 11 with three camera lenses on the back. This helps Apple in their constant forward motion on better cameras, slowly closing the gap between professional photographers and amateurs hopeful to capture their share of artful images.

Consumers also may have some idea of the price. Without a monthly plan, the 512GB Iphone XS costs a bit over $1,000. That’s got more than a few people rethinking their purchases to ensure they’re getting the best and most manageable deal through the use of credit cards and other such tactics. It’s worth mentioning that this isn’t even the most expensive option out right now, with the XS Max approaching $2,400. While there will be a range of options and choices, this price range can be expected for the 11 as well.

What Do We Want?

There are plenty of innovations that consumers have been waiting for. For example, you’ll be hard pressed to find a user that doesn’t remember the fiasco that was Apple announcing the removal of the headphone jack. With Apple recently abandoning their theme of symmetry – especially if a three-lens camera is added – some consumers will be hoping to see the return of the headphone jack for easier music listening.

Another widely-desired feature is a larger battery in the iPhone. While there are certainly ways for users to prolong the battery life of their phones – such as proper charging and limited usage – many want more. Every iPhone release seems to come with a new wave of complaints of limited battery life after a few months of use. Some of these can be chalked up to misuse and overcharging, but Apple could undoubtedly make it easier to move towards a healthier charge life for their products.

Other than these two features, there are some user-friendly upgrades some will be looking for. Bloomberg has recently reported that Apple is developing a 3D camera, which has some hoping to be able to take that step into photography. There’s also new facial recognition software in the works. Not only will this be helpful for a user-friendly experience, it also helps raise accessibility for those that may live with disabilities.

Will this coming September see the announcement of 3D cameras and triple-lensed photography, or will consumers be seeing a limited amount of change in their new purchases? Either way, Apple seems sure to be spearheading the way into innovation once again. The most loyal Apple supporters and newcomers alike are sure to be lining up for whatever comes out of the box this year. 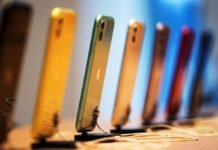 How has the Smartphone Market Become so Large? 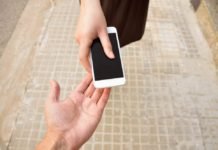 Steps to Recycle Your Old Mobile Phone or Tablet 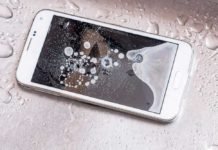 How Chinese Batteries Can Make You Explode