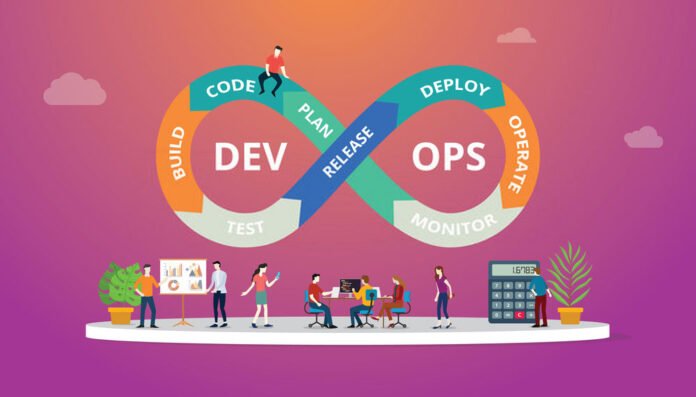 As technology gets better, so too do customer expectations shift. Today, customers expect a level of speed for their applications that would have been unimaginable a couple of decades ago. In the age of cloud computing, one way that enterprises offer this is through what are referred to as microservices or microservices architecture: an approach to software development and deployment in which applications are made up of a collection of smaller, independent services.

Rather than applications having to be one vast, potentially unwieldy monolith, microservices can be written and tested separately (sometimes using totally different coding languages and development frameworks) and deployed in a modular fashion. It’s a variation on the service-oriented architecture approach in which applications are a collection of services that are loosely coupled together, but work independent of one another.

Or, at least, that’s the idea.

In fact, microservices may represent an important paradigm, but they can still prove problematic in certain contexts. To ensure optimal performance, organizations should make sure they employ tools like a load balancer as part of their DevOps (a set of best practices to shorten the life cycle of systems development and offer optimum software quality) strategy.

Anyone working with hardware and software in any capacity knows that things can go wrong. This includes microservices. The more non-trivial the technology, the more likely a problem is to occur. The challenges with microservices are different to some of the challenges faced with monolithic software (i.e. the single applications that preceded microservices), but they’re still present.

For example, if there is an error in a piece of monolithic software, it could well trigger a crash that would stop that entire application in its tracks. Meanwhile, a failure involving a microservice will be limited to just that microservice — at least, in theory. However, this failure can nonetheless place other microservices under stress since they are unable to connect to the microservice that has failed.

But challenges extend beyond things simply going wrong. The user experience that accompanies microservices can suffer if implemented poorly. The ideal approach to microservices is to have a singular monolithic UI that is designed to connect microservices together on the back-end, making a seamless experience. If this is not done, though, you can wind up with ungainly user experiences that lead to a compromised end result. One clear illustration of this is microservices that use potentially different URLs for different functions.

Ultimately, the tradeoff with the flexibility of microservices is the complexity that it can introduce. If you’re looking after multiple distributed services and doing this at scale, it can add a whole lot of added complications that must be dealt with. Microservices can be far more ephemeral and elastic than monolithic applications, requiring more dynamic scaling up and down. In the world of monolithic applications, it was typical to use hardware load balancers that were manually managed.

A load balancer, for those unfamiliar with it, is an essential piece of technology that is designed to assist with the distribution of traffic in a network to multiple servers so that no one server has to bear the brunt of an oversized load. It’s a bit like a traffic cop who directs vehicles on the street to ensure that the flow of traffic takes place smoothly. The load balancing sharing process can be carried out according to different rules, such as Round Robin, Least Connections, and assorted other ways of distributing traffic.

In a world of microservice architectures and cloud-based platforms, there is more change in terms of the need to scale up and down, among other technical changes. What this means is constantly tweaking load balancers that can intelligently balance the loads assigned to them.

Load balancing for the future

Load balancing is a crucial tool to have in your arsenal to support scalability. Failing to evenly share a load across different nodes will have a significant impact on application performance and the end-user experience. If you use microservices architecture, a load balancer should be an essential part of your overall DevOps strategy. It can be incredibly useful when it comes to routing traffic to the appropriate application — especially due to the ability to use it to rewrite, forward, and redirect requests at your network edge without changing the user-facing URL in the process.

Microservices have plenty to offer the computing world. By ensuring that you utilize tools like high-end load balancers you can ensure that your customers reap all the rewards of utilizing microservice architecture, with none of the potential downsides.