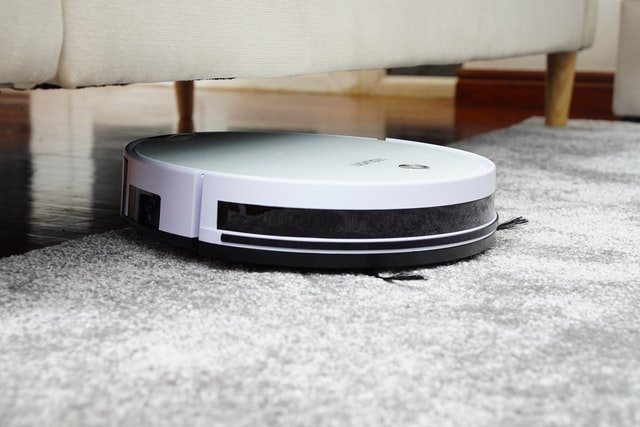 In a world where everything seems to be digitalized and information can be accessed in just a few clicks, some may think twice whether purchasing a Blu-ray disc player is worth it or not. Some people may not be an avid collector of DVD now as they were in the early 2000s. But as Blu-ray disc players try to find their place in a world that prioritizes portability and accessibility, companies shifted their focus to enhancing customer’s experience. Something that most online streaming platforms lack.

Some of the companies that are pioneers in the industry are Sony and Samsung, and the competition among the two is close. If you are a budding tech-fan or someone who loves to watch movies, here are some factors why you should still invest in Blu-ray disc players.

Let’s be honest, the cinematic experience brought upon by a home theater is incomparable to just merely watching a compressed movie on your laptop or phone. Most of the famous streaming services can only provide up to 1080p resolution, or simply high definition. However, Blu-ray disc players can upgrade it up to 4k Ultra High Definition. Through its upscale, one example is the Sony 4k wifi blu-ray disc player which delivers high display pictures and takes realism to a whole new level.

A more wide scale of details in color grading and optimized scaling sets it apart from other streaming mediums.

The clarity in sound effects, dialogues, and music also enhance the quality of streaming. Offering a wider octave range, blu-ray disc players has changed the landscape in terms of high definition audio quality.

For instance, a Samsung Blu-ray disc player has a built-in audio decoder so you can enjoy the most out of the audio you are listening to. Aside from that, most Blu-ray movies offer Dolby TrueHD or DTS-HD Master Audio soundtracks to amplify the needs of an audiophile.

Setting everything up is easier now compared to before where you’d need a provider to come over and do it for you. You can get everything done with just a click on a button. The interface of most Blu-ray disc players is easier to navigate and user-friendly.

Not only that, but the starting time of most players is also now reduced to a few seconds.

It is not enough that the product just sturdy. Blu-ray disc players are more adaptive to the many needs of their clients now. Aside from its ease of use, creators are also fusing functionality and aesthetics when developing these modern disc players.

A typical Samsung blu-ray disc player is sleek in terms of exterior design which goes well to any interior. As an answer to minimize clutter in your home theater, most of Blu-ray disc players are now wireless, with built-in Wi-Fi and Bluetooth technology

You may also watch your movies with an online streaming provider, or mirror whatever’s on your phone screen via casting. You can also easily connect your wireless headphones for a more personal feel of watching movies. Some players also have their own USB port and HDMI connection to provide the different needs of the user.

If you’ve been an avid movie junkie for a while now, then you’d know that there is much more than just the movie itself. Online streaming mediums do not necessarily offer bonus features, director cuts, extended versions, and theatrical cuts. It gives the viewers all access to the content so they can fully immerse on the material.

Though the sales of Blu-ray disc players have been declining recently, they are not far from gone. The lack of features and gaps of different online streaming mediums has paved the way for blu-ray disc players to stay on track and meet the wants of the customers. As more people are investing in the experience and sentimentality, Blu-ray disc players are not going any time soon.