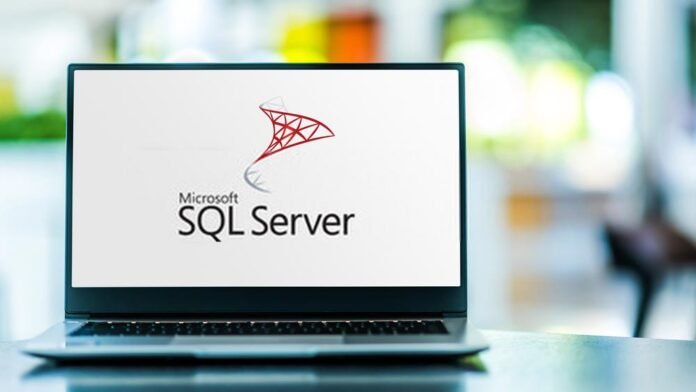 When Should You Install SQL Server Version 2012?

The reasons you should install 2012 version of SQL Server are as follows:

The 2012 release rolled out several new features, including ‘AlwaysOn Availability Groups (AAGs)’, ‘FileTable Storage’, and ‘Columnstore Indexes’, to name a few. However, considering the High Availability (HA) and Disaster Recovery (DR) enhancements and several performance enhancements in SQL Server 2014, it’s good to consider planning to move to the 2014 version.

When Should You Install SQL Server Version 2014?

Reasons why you should install the 2014 version as listed below:

Several performance enhancements were introduced with the release of SQL Server 2014; these include ‘Buffer Pool Extensions’, ‘In-Memory OLTP’, ‘New Resource Governor Settings’, ‘Delayed Durability’, and ‘Dynamic Memory Object Scaling’, etc. But, the newer SQL Server versions brings in more enhancements, so continue reading about the new feature set and benefits you may get after installing the 2016 or higher version.

When You Should Install SQL Server Version 2016?

When Should You Install SQL Server Version 2017?

Besides the above-listed features, cloud-focused changes, graph database capabilities, adaptive query optimization are other benefits of installing the 2017 version of SQL Server.

When You Should Install SQL Server Version 2019?

Here are the reasons why you should install the 2019 version:

This article outlined reasons for installing a SQL Server version based on factors like the end of (mainstream/extended) support, cost, familiar environment, latest feature set, etc. Once you’ll go through the list of reasons, you might find version 2017 of SQL Server a good choice owing to a good balance of performance enhancements, stability, and Microsoft support. You can also look forward to installing SQL Server 2019, but more testing will be required as it’s relatively new compared to 2017 and other versions.

If you’re still confused about choosing the right version, make sure to select one that offers features needed by your database environment.

Once you’ve decided to migrate to a newer SQL Server version, run DBCC CHECKDB against the databases to ensure their consistency. If it fails, you can try restoring the database from backup. If there is no backup, you may consider using SQL repair tool to regain access to your database to its original consistent state.