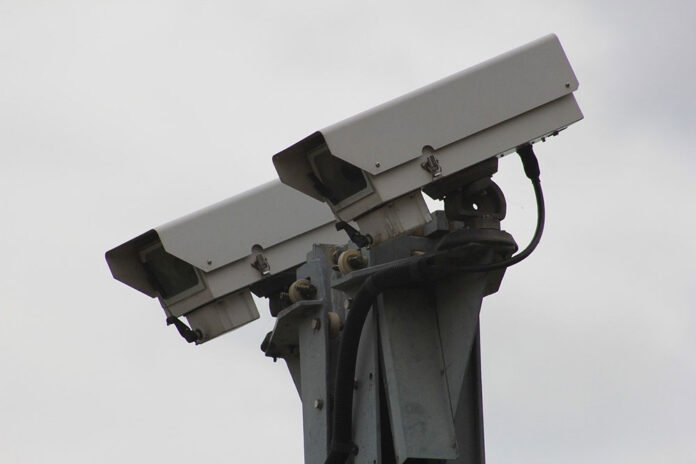 We can find a wide variety of industrial cameras on the market, in some cases, they even share elements in common. However, we will always find an element that differentiates them and classifies them in cameras of one class or another.

They are also categorized as “area” cameras. This type of device produces an image thanks to a sensor that covers a certain area or matrix of pixels. Although traditionally the aspect ratio of the type of image created by matrix cameras was 4:3 (inherited from Vidicon cameras and the format used in film and television) today, these devices have been adapted to the new high definition formats such as 16:9.

These cameras work beyond the visible light spectrum, which is the electromagnetic spectrum that the human eye is capable of perceiving. It is between 380 and 750 nanometers. When the waves exceed 750 nanometers, it is considered infrared light and is invisible to the human eye. Likewise, the spectrum of infrared light measures between 900 and 14,000 nanometers and is divided into several bands. Infrared cameras are capable of detecting waves that measure between 900 and 5,000 nanometers thanks to the materials from which the sensor is made.

These instruments build the image line by line through a linear sensor, which can have between 512 and 16,000 pixels. The more pixels the sensor has, the more light it will collect. The greater the amount of light captured, the better the image that is created. For this to happen, two scenarios can occur: that the linear camera moves with respect to the object or that it is the object that moves with respect to the camera. This action is called sweeping.

Due to the automation of production processes, products are being made faster and in less time. As a consequence of this, conventional digital cameras are not capable of capturing the process image at such a high speed. In contrast, high-speed cameras can capture anywhere from 100 to 1,000,000 frames per second and also playback the image in slow motion for better analysis later.

Sectors such as the automobile industry, research, science or entertainment use this type of technology more and more, of which we can highlight the binning, double speed, partial sweep or multistep sensor techniques.

3D photographs are increasingly required in the industrial sector due to the exquisite treatment of the image. Some of these cameras can perform up to 30,000 profiles per second. 3D cameras try to produce the same three-dimensional image that our brain creates from binocular vision.

Some even offer multiple features like shape and 3D image and gray level at the same time and in the same photo.

Although it belongs to the family of infrared cameras, thermal cameras detect the band of infrared light that measures between 8,000 and 14,000 nanometers, scientifically called LWIR (Long-Wavelength Infrared). They differ from the previous ones in that they also capture the radiation of the band.

The 360-degree cameras build an overview of the place where they have been placed. Not only can we have a quality panoramic image of the place, but also the small parts that make it up can be seen without losing the quality of the image. Companies like Google frequently use these cameras for the different applications they offer. An example of this is Google Maps.

The acronyms UAV (Unmanned Aerial Vehicle) or UAV (Unmanned Aerial Vehicle) may not sound familiar to you, but if we talk about a drone, then UAVs and the cameras that are installed on them are more familiar to us. These devices can incorporate cameras of greater or lesser size and quality that help companies and organizations to obtain a much broader vision than other types of industrial cameras. It is not strange that more and more governments of different countries resort to UAV cameras as part of their security and defense system.