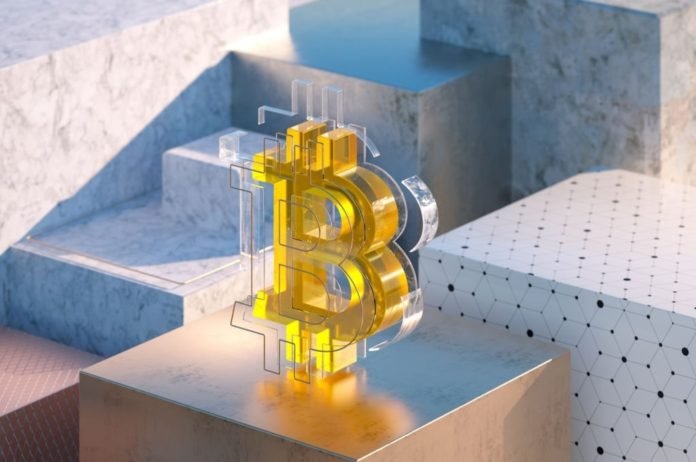 It is neither the pitchfork that farmers use nor the silver fork that we use to relish noodles. Blockchain forks represent a deviation or upgrade from the previous versions of the ledger. The blockchain network is free for everyone. Anyone can own the ledger and add blocks to it.

If a miner’s block is validated by others, too, it earns the miner 6.5 bitcoins. Sometimes, miners deviate from the rule of keeping ledgers. It means that basis of verification of transaction changes, and it is ratified by other miners too. Ultimately, it depends on the miners, which ledger or procedure they want to recognise. However, to gain some worth, the deviation must be recognised unanimously by a lot of miners.

Thus, when the linear line of bitcoin changes, it is known as forking. You can trade with these at platforms like Unbanked. However, they do not have as much value as the original one. The difference in operating procedure leads to forking. For instance, bitcoin cash is one of the forks. The size of a block in bitcoin cash is 8 MB, while in the original version of the blockchain, it is 1 MB.

Essentially, when a certain group of miners create their own rules, they create a new cryptocurrency, as observed by Sumanth Neppali, a blockchain analyst in a leading company.

Blockchain survived a hard fork soon after its launch in 2008. After two years, Litecoin emerged when a miner proposed an upgrade in the existing code of bitcoin. It allowed miners to mine fast.

The second hard fork was created when some miners refused to accept the upgrade SegWit. It can allow miners to support an incompatible code. Bitcoin cash refused to upgrade their software to SegWit. This faction wanted the older version to support more transactions in a block and increase the block size from 1 MB.

A hard fork of Bitcoin Cash was generated with the introduction of an upgrade- Bitcoin Cash ABC. The original fork introduced inculcation of smart contracts while Bitcoin Cash SV proposed to increase the block size from 32 MB to 126 MB.

Benson Samuel, co-founder of Coinsecure has explained the difference between the two types of forking.

A hard fork is an upgrade to the existing network that eventually becomes a new cryptocurrency. The older version is no longer followed, and it is replaced by the new one. All the previous data is overhauled and rewritten. If it is not done, the new blocks would never get ratified through previous nodes.

Whereas in a soft fork, there is no deviation or branching out, but a little change in protocol. The basic principles remain the same. A soft-work is not permanent. There is no need for rewriting the previous transactions or upgrading all the nodes as they would still identify new blocks. Soft fork only works when most of the miners agree and upgrade accordingly. An example of a soft fork in bitcoin would be BIP 66.

Now we have the following forks of bitcoin in the market:-

How can they affect the price?

Creating a hard fork is not easy. So, what incentive do miners get to recognise them? Because when a fork is developed, it takes a small value of the cryptocurrency with it. It is easy to explain it through an example. Bitcoin cash is a hard fork. It was created in 2017. After deviation, the price of bitcoin tumbled from $2800 to $2700. Therefore, the value of that fork became $100.

Many would see it as a perpetrated scam. But, it is not. A person having a bitcoin would have $100 less, but he would also have $100 bitcoin cash. So, the holder of the primary coin is not a loss; rather, he can make a profit from the fork too.

Forks have advantages of their own. They can offer a solution to a persisting problem of the original cryptocurrency. The code of the fork is useful as compared to the original and can open new possibilities for an investor.

Bitcoin and its hard forks would see more deviations. So far, all the hard forks have been doing fine. The authority of a hard fork depends on consensus. So, as long as it remains, possibilities are infinite.