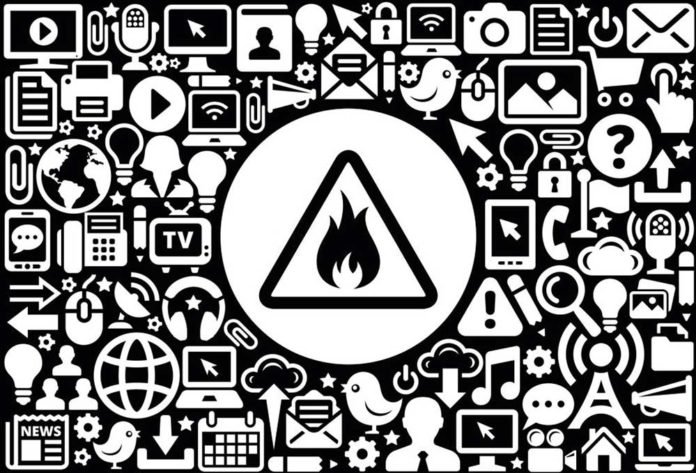 When manufacturers create a product for the consumer market, they owe a duty of care to the user. Retailers and wholesalers have the same responsibility.

What this means is that these parties have to ensure the safety of their product and that it will work as advertised. If a defective product or one designed dangerously is introduced into the marketplace and someone is injured or dies, the manufacturer or seller may be liable for damages.

While there may be consumer protections in place, sometimes unsafe products are still introduced to the market.

The following are some of the most dangerous electronic and tech products to come out in recent years.

Cell phones may not seem like a threat, but they are dangerous in certain circumstances.

One of the biggest ways cell phones are threats is because they are a distraction when you’re behind the wheel or you’re a pedestrian.

Of course, this isn’t a product flaw but is a risk that comes with how you use your smartphone. Some would say the addictive nature of cell phones is part of the intent in their design.

On average, one child every two weeks will die because of a TV or an appliance or furniture item falling on them. Every year, more than 18,000 kids eight and younger are injured due to these accidents, and parents continue not to realize what a hazard these situations can be.

When you have a child at home, mount your TV on the wall, or make sure it’s secured to furniture that it may be sitting on top of. That furniture also needs to be bolted to the wall, or the entire setup could tip over on a child.

Autonomous systems are everywhere. For example, many cars are starting to integrate autonomous features, even if they aren’t to the point where they’re fully self-driving. There is also home automation, like robot vacuums. Even elements of our critical infrastructure have autonomous technology built-in.

The issue that makes autonomous technology so dangerous is that it can be hacked and manipulated.

For example, there is a worry about hackers targeted car computer systems. There is the possibility that if they gained control of vehicle systems, hackers could cause car crashes and serious injuries or deaths.

Tesla, at the end of September, had an issue, not with a hacker, but they did have an outage caused by their API that led drivers to be locked out of their vehicles for several hours.

The Tesla situation just further highlighted some of the issues we increasingly see with autonomous technology.

You also have to think about what could happen even if it wasn’t a malicious attack, but a system outage impacting how these vehicles are driven.

Button cell batteries are used to likely power many of your favorite gadgets and bits of technology, but they can also be deadly.

These coin-sized batteries are used in key fobs, scales, remote controls, and more.

They wouldn’t typically represent a problem unless they were swallowed by a child or perhaps a pet.

These small batteries can get stuck in the throats of children and cause chemical burns. Within two hours, they can burn a hole in the esophagus.

Lithium-ion batteries can also be dangerous. In fact, there are reports of explosions linked to them.

There were issues several years ago with hoverboards because of their batteries, and there was even an instance of an exploding set of headphones on a plane. There was also a double-recall of the Samsung Galaxy Note 7 because of battery issues.

Lithium-ion batteries have electrodes that can come in contact with one another and heat up quickly. The batteries also have a flammable electrolyte, so when that heats up, there might be an explosion.

Despite the explosion risk, they continue to be used because they’re efficient. A lithium-ion battery can keep your laptop or phone going all day.

However, some technology experts feel that lithium-ion batteries rather than following the normal pattern and getting more stable over time, are actually getting more volatile. The reason? Consumers demand higher-capacity batteries, lower prices, and slimmer packages all at once.

Companies that find ways to meet consumer demand while also spending less on components like batteries can see that lead to millions or even billions more in profit, but that can put the public at risk.