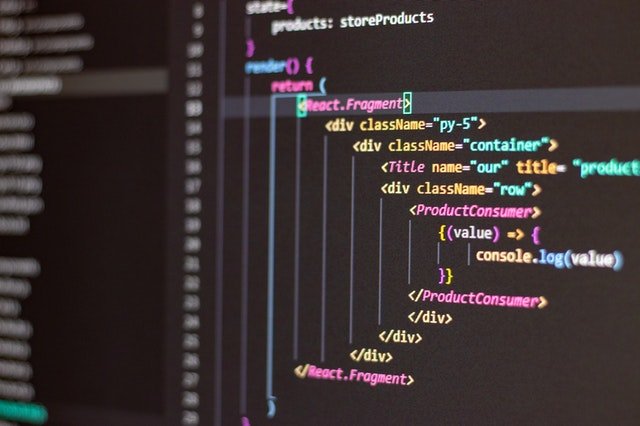 Data science is a discipline that extracts usable insights from data by combining domain knowledge, computer skills, and math and statistics knowledge. Numbers, text, images, video, audio, and other data are utilized to construct artificial intelligence (AI) systems that perform tasks that would ordinarily need human intelligence. In this way, these systems generate insights that analysts and business users can generate commercial value.

What is the Importance of Data Science?

Data science, AI, and machine learning are becoming increasingly important to businesses. Organizations that want to stay competitive in the age of big data, regardless of industry or size, must quickly build and execute data science capabilities or risk being left behind.

A Post-Graduate Diploma in Data Science is an essential certificate if you want to get into the field. Here are a few algorithms that are mandatory to learn for a bright career. These algorithms will allow you to increase your knowledge in the field and enhance the theory’s practical implements.

The most well-known data science algorithm is this one. Linear regression finds a line on the graph that fits the scattered data points. It shows the connections between independent variables and a numerical outcome. After that, the line will be able to predict the values.

KNN (K-Nearest Neighbors) is a classification method that learns from the similarity of data (a vector) from others. It is one of several algorithms used in data mining and machine learning.

It is used for tracking all the available cases and utilizes a similarity metric to classify new ones (e.g., distance functions). In this way, you can easily learn about the aspects you are searching for without much delay. When you are working on bigger projects, this helps a lot and saves time.

This data science algorithm is employed similarly to linear regression (when the result can only have two values). A non-linear S-shaped function, known as the logistic function, g(), is an exception to this rule ().

This function converts the result values in the middle of the road to a variable Y. It has values ranging from 0 to 1. These numbers are used to calculate the probability of the variable Y occurring. The S-shaped logistic regression’s features can help to improve the calculated relapse for classification jobs.

It breaks down the dataset into smaller chunks over time while also building a decision tree. This decision tree algorithm aims to learn simple decision rules from prior data and use them to forecast the class or value of a target variable.

It is a fantastic classifier for dividing binary data into groups. Face recognition and genetic characterization are two further applications of super vector machines. This approach comes with a built-in regular model that allows data scientists to reduce categorization errors. It causes the geometrical edge to extend, an essential feature of a support vector machine classifier.

This data science algorithm outlines the input vectors in n-dimensional space with an extreme division hyperplane construction. Two other hyperplanes stand on either side of the first created hyperplane to measure the distance between the main hyperplane and the other.

Naive Bayes is a classification approach that presupposes predictor independence and is based on Bayes’ theorem. In simple terms, the Naive Bayes classifier claims that certain features in a class have no bearing on the presence of other attributes. It is gradually adding new material to its knowledge base.

It is the most widely used method of clustering calculation without the use of a computer. With many data points like vectors, clusters of the points are formed based on the distance between them.

It is an expectation-maximization approach in which the clusters’ focus points are moved, and then the points are clubbed with each cluster center. The number of clusters left to be formed and the number of iterations required to merge the clusters are assumed as inputs.

The support vector machine (SVM) is a supervised machine learning tool for classifying and predicting data. The use of a hyperplane to classify problems is the most common application.

The primary component analysis algorithm is a technique for reducing the dimensionality of large datasets. It will have the most negligible impact on the dataset’s variance. It entails filtering out the unnecessary features while leaving the crucial ones alone.

For learning sequential data, recurrent neural networks are used. These sequential challenges are made up of cycles that use basic time steps. ANNs require a separate memory cell to retain the data from previous steps to process this data. We work with data that is represented as a series of time steps. As a result, RNN is an ideal method for dealing with text processing challenges.

Deep Recurrent Neural Networks are RNNs that are stacked both inside and out. RNNs are helpful in text processing because they can predict future word sequences. RNNs are used in content creation, music composition, and time-arrangement forecasting. Recurrent Neural Networks are used in chatbots, recommendation frameworks, and speech recognition systems because their architectures change.

These data science algorithms are the most commonly utilized in everyday data science jobs due to their wide applications. You’re ready to make a move into the realm of data science and machine learning if you know these algorithms. Of course, you’ll need some training.