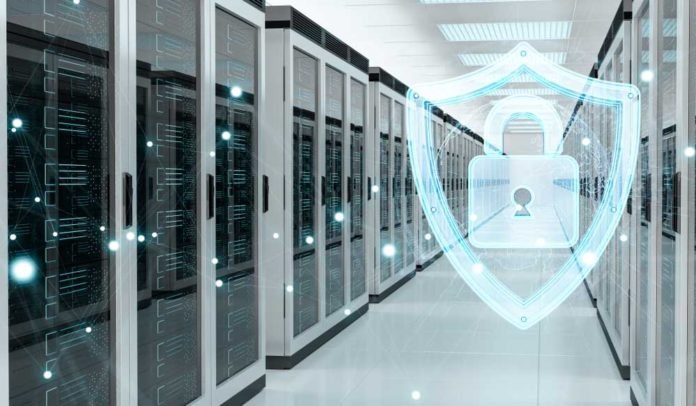 One of the most important concerns, when you go about setting up infrastructure, is getting all your applications up and running. But you cannot make these applications function in the proper manner unless you address the security needs of the infrastructure. If you don’t take care of the security, then it can have devastating consequences later on.

Given below are some of the basic security practices that you should configure before you set up the applications, to get the best protection.

SSH keys are used for an alternative to password-based login systems as they are used to authenticate to an SSH server by a pair of cryptographic keys. These keys include a private as well as a public key which needs to be created before the authentication. The private key needs to be kept secure and safe from others, while the user can share the public key with anyone else.

The SSH keys are also very easy to set up. This is why it is used to log into any UNIX or LINUX servers.

The software that controls the kinds of services that would be exposed to the network is known as the Firewall. This is done by restricting or blocking the access to every port other than the ones which are publically available.

They are a necessary part of all server configurations. The firewall provides an extra layer of protection.

Firewalls are of different types. Some can be a little more difficult than others. But in general, it would only take up a few minutes for you to set up your firewall.

VPN stands for Virtual Private Network which is the kind of networks that are available only to certain users and servers and also sometimes to a virtual private server. A VPN is used to create safe and secure connections between some of the remote computers just like a local private network.

VPNs enhance security as they map out the network which can only be seen by your servers. The communication will be totally private.

Implementing a VPN can be a bit difficult for some, but you must remember that the added security is totally worth the effort.

The Public Key Infrastructure is a type of system that was designed to create, manage as well as validate the certificates to identify individuals and encrypting communication.

This system creates a network of servers that are configured to trust a particular centralized certificate authority. Later on, any other certificates that the authority signs can be automatically trusted.

Initially setting up the system can be a lot of work. Furthermore, you will also have to continually manage certificates.

The process in which the kinds of services that are running on the servers of the infrastructure are discovered is known as service auditing.

As service auditing provides information about the kinds of services that are running and all other related topics, you will be able to better analyse these services and configure your servers accordingly.

A basic service audit is extremely simple to carry out; you just need to use the ‘netstat’ command and you will get the data.

File auditing is done by comparing the previous record of the files and their characteristic when the system was in a good state to the current system. This way you are informed of any changes that might have taken place. Intrusion Detection Systems or IDS detects any kind of unauthorized activity in a system.

For a thorough security, you need to be able to perform proper file audits and they need to be done periodically.

The IDS is an extremely intensive process which can get quite complicated sometimes.

Any method in which a user can run individual components in their own dedicated space is called Isolated Execution Environment. The realities of the infrastructure and the requirements of the applications will decide the level of isolation.

By isolating the individual executions, you will also be able to isolate the security issues that arise.

Isolating can be relatively simple depending on the kind of containment that you choose.

These seven mentioned strategies are just a few of the types of enhancements that can improve the security of a system. It is true that is always better to be late than to never do it, but security measures will be less effective the later you wait to implement them. You should not think of security as an afterthought. You should implement the security measures alongside all the applications and services that you provide, or at least as soon as possible. 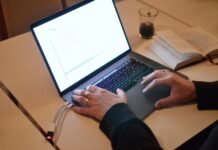 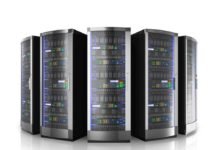 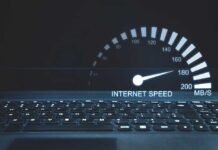 Free Trials of the most effective Data Programs