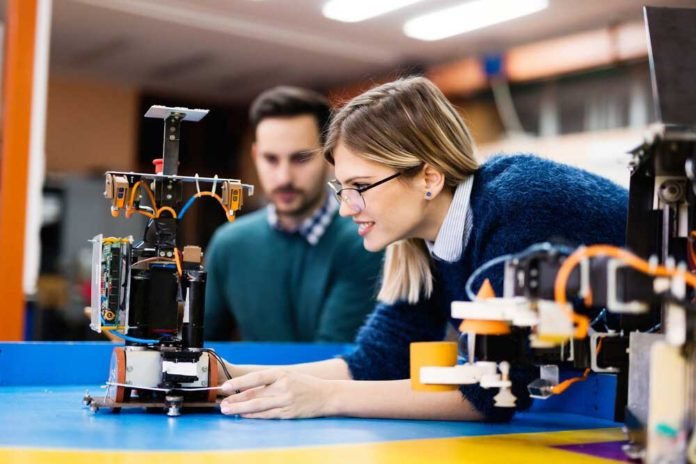 As robots advance, they become increasingly capable and precise in dealing with complex tasks, navigation, and data processing. While we still have time before sentient androids integrate into our society, they are becoming more useful in many industries. Robots have become significant to fields like retail, factories, healthcare, customer service, and warehouses.

Here we explore the potential trends and impact of robotics shortly, without entertaining the idea of robots taking over the world.

Navigation and simple task performance by machines have been around for a while now. However, newer robots can do significantly more than the simple versions of the past.

Due to motion sensors and artificial intelligence, modern models can recognize objects and avoid obstacles. They also gather information about the environment and use it to optimize operations.

Newer machines have emerged as fast, mobile, and cost-effective. Some examples include warehouse inventory or customer service androids. While these might not be as common, vacuum robots have already appeared in consumer-level electronic shops and aren’t too expensive.

These take care of the house while you’re away. Set up the remote-control app on your phone, and you’ll come back to a clean and cozy home.

A few years back, automation and complex machine adoption were only available for larger manufacturers and suppliers. Robots were bulky and expensive. Now, with the development of mobile and lower-cost robots, companies with fewer resources can enjoy the benefits.

As they become more widespread ordinary workers will need to adapt to their presence. Let’s examine some aspects of the future-oriented workplace in the next section.

Collaborating in the Workplace

The machines of the past had a lot of limitations. Standard factory equipment comes with a large number of precautions, safety hazards, and security protocols. Newer models are different. The modern workplace is already integrating smart technology to operate alongside people.

This technological solution has the potential to increase efficiency and build trust between humans and robots. As mentioned in an article on the Octopart company blog, engineers and programmers can achieve “machine awareness” only if the hardware is ready to take on the algorithms. The joined effort is a complicated yet intriguing process that could yield commercial results very soon.

Today’s androids move into the so-called Industry 4.0 phase, where all the data and automation are interconnected. Robots collect, analyze, and exchange information. Then, they compare it to the knowledge base within the internal network.

What Does Industry 4.0 Achieve?

Simply put, one machine “knows” what others are up to and can course-correct its assignments based on that data.

Robotics and human-made conscious beings have been in everybody’s imagination for decades, but the reality is that the industry has a long way to go. The International Federation of Robotics reports:

While the growth is epic, we’ll yet have to wait and see which market sectors respond to robotics’ immense potential.