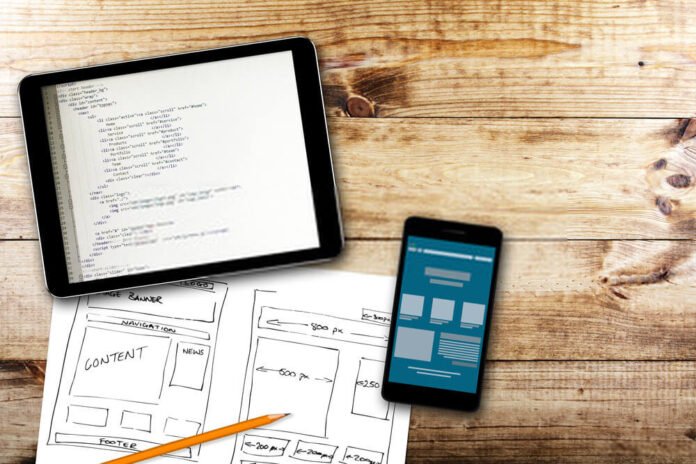 Creating a mobile application is a long and tedious process. There are lots of stages involved. However, one step that is generally overlooked by developers is testing. But this is one of the most important steps to create a reliable product.

In this article, we will deal with all the steps involved in mobile app testing.

Before you start the testing phase, you must outline the use cases that you will be testing. You should test as many test cases as possible. You should also describe what you want to input and what will be the result.

You should use automated testing when:

As already discussed there are two types of testing: automated and manual testing. Some developers prefer one over the other. However, the one you would be using depends on the situation. Both have some merits and demerits. But, while using the agile testing framework you will have to use a combination of both manual and automated testing.

Automated testing should be done only after you have done some manual testing and identified some patterns in the result. You should go for automated testing when you have a predictable outcome. Automated testing saves a lot of time and energy for the developer. Moreover, the testing process speeds up in this case.

Beta testing is a very important step in mobile app testing. This phase allows you to test the entire system. In this phase, you identify some potential customers and let them use your application. They will be using it as a regular user. After some time you will be able to gather feedback from these users and use it to improve your system.

In today’s world security is the most important issue. You should be able to keep the data of the user secured. Moreover, the application should comply with the rules and regulations of the country it would be operated in.

After you have done all the testing, it is time for the final release. In this step, thorough testing of the entire application is conducted to make sure all the features are working properly. After you are satisfied that everything is working fine, you can release your product in the market.

Mobile application testing is an integral part of the entire lifecycle of an app and should not be compromised in any way. A properly tested app will be able to stand the test of time. 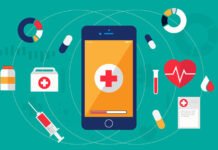 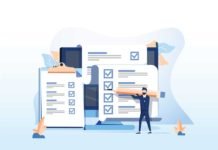