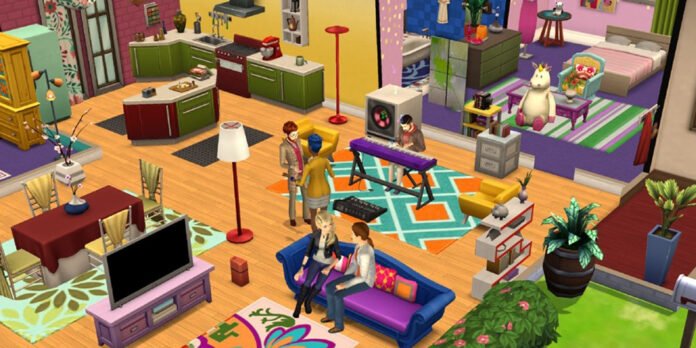 BitLife – the life simulator is a game that has gone viral with millennials and Gen Z playing to find out what life could be in alternate scenarios. It’s a text-based game where you answer questions and make choices, based on which your life unravels. Interesting, right?

While action games have always enjoyed the spotlight, such life simulation games are gaining a lot of traction with gamers as well as casual gamers just playing to kill time.

If you’re one of many BitLife fans, you’re probably wondering what else is out there. Well, here you’ll find some of the best games like BitLife.

The title of the game pretty much explains what this game does. Much like BitLife, it’s text-based and develops a character simulation based on your choices. The character has a random name, gender, and ethnicity.

The big difference between Life Simulator and BitLife is that the former is a lot more detailed. As a result, it’s also a little slow-paced. There are very in-depth reports about the fitness, health, and personality of the character.

Also, the control is in your hand. Every little detail in the character’s life is decided by you and, well, the game’s algorithm. It’s also a lot more feature-rich per se, in line with that in-depth approach to the character and their life simulation.

If you’re someone who enjoys lists and spreadsheets, you’ll love playing this game.

The Sims game franchise pioneered this life simulation genre back in 2000. Now in its fourth series, the Sims 4, the game has even better graphics.

The Sims allows the player to make a character from scratch, even so much as deciding their look. Many players use celebrities as inspiration when turning out an avatar for their character. But you can experiment and create something truly your own.

Then the character explores the world of Sims. It’s similar to BitLife conceptually, but it’s more visual (3d graphics), whereas BitLife is textual. The character can do virtually everything a person in real life does: get a job, find a partner, commit a crime, or become a success.

Animal Crossing: Pocket Camp is the mobile game in the Animal Crossing series, which was originally published by Nintendo. It’s a social simulation game where players can become characters and interact with each other in a campsite setting.

It also has an element of teamwork, as you can collaborate with other players to improve the camp. The best part is that within the campsite you (your character) can travel to beautiful locations. If you’re bored sitting at home, this can be a good way to explore a new place and do some virtual traveling.

The avatars are absolutely adorable, and you’ll have a hard time picking which one to be.

If you’re looking for something a little more exciting than mere simulation, the game Reigns has you covered. Available on multiple platforms, including mobile, this game is a mix of life simulation and strategy.

It’s set in a fictional medieval world and you, as a player, take on the role of the ruler. You’ll get suggestions from the advisors, and you have to decide whether to follow the advice or reject it. Based on that decision, the events and situations will unravel.

So if you ever wondered what it would be like if you were a monarch, this game is a good place to start. The suggestions can be accepted or denied by swiping left or right, you know, like the dating app Tinder.

The ultimate goal is to maintain a balance between the four pillars of the Kingdom. These pillars are the People, the Military, the Church, and the Treasury. By the way, there’s another iteration of this game you might be interested in, which is Reigns: Game of Thrones.

Unlike BitLife, Nirvana Game of Life is based on 2D pixelated graphics. The essence of the game is very similar, though. You make decisions as the ultimate goal is to live longer and be happy (reach nirvana).

The indicators for progress in the game are happiness, health, popularity, and money, which is what seems to be the case in real life too these days.

The choices you make are based on scenarios presented in cards. You swipe left or right to accept or reject them.

In addition to trying the above alternatives, you can also play BitLife on PC with an Android emulator. Just download the APK file from https://tarskitheme.com/apps/com.candywriter.bitlife/. All of the above games can also be played on PC with an emulator if they aren’t available for PC. 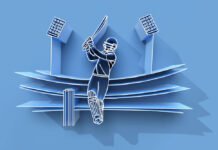