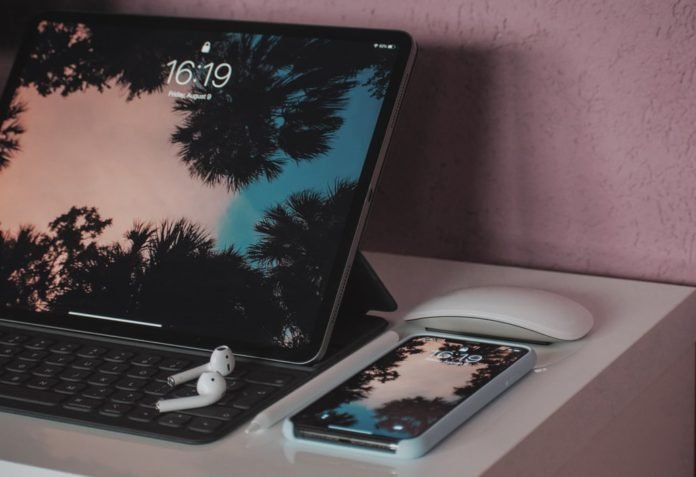 In the world of consumer technology, Apple enjoys a cult-like status. The Californian tech giant has a dedicated fan base that other companies could only dream of. Why is this so? Apple seems to have a certain magic surrounding their products,  with each new release promising a shift in the way we use technology.

Whether or not Apple products have changed your life, there’s no denying that every time a new Apple device drops, the market place is rocked. Apple’s reputation for forward-thinking, premium devices has seen them become not just leaders, but innovators. Let’s take a look at five times apple changed the game.

When the iPod was first announced, it was derided by most as pointless, stupid and strange. What use would people have for a portable music player that didn’t play tapes or CDs? Would people accept the idea of purchasing a digital copy of their favorite song? Would people really want to load digital songs onto a small device from their computer just to listen to music on the go?

Well, we know how that one went. For better or worse, the iPod changed not just the way we listen to music, but the entire music industry itself. Apple’s software, Itunes, changed the way artists distribute and profit from their music. How sweet that “told you so” would have been.

My first computer was an Apple Macbook air 13 inch. While certainly not Apple’s first foray into the computing world, it was many people’s first chance to experience an Apple laptop. And what a laptop it was! Ultralight, razor-thin, and beautiful, even compared to today’s laptops. The air represented a shift in the way companies build laptops.

Its design is so balanced, so perfect that it was only refreshed last year, 10 years after its first release. Apple has a solid reputation for premium computers, but the moderately priced Macbook Air widens Apple’s consumer base considerably.

The original iPhone was a game-changer sure, but it was the third iteration of Apple’s smartphone that solidified Apple as the king of smartphones. The 3G introduced us to what a smartphone could really do. Previous generations of iPhone were hamstrung by slow cellular networks, the 3G connected to the, you guessed it, 3g network.

With a (for the time) high-resolution screen, and a fledgling app store the iPhone 3G was the most complete smartphone package we had ever seen and disrupted an entire industry when it was released into the wild. It might seem chunky and crude by today’s standards, but its DNA lives on in every smartphone since.

So successful was Apple’s foray into the world of tablet computers that the word “iPad” has become synonymous with them. The original iPad offered Apple’s sleek mobile operating system on a larger, faster device, giving us a product we didn’t know we needed until we played with one in the store.

During the late 2000’s Apple was on a roll, delivering a game-changing product with every release, the iPad was no different, single-handedly creating a demand for tablet devices, and inspiring copious copies, and competitors.

Love them or hate them, Apple’s influence on the world is felt everywhere from personal computers to the way we listen to music. From the colorful candy shell iMacs to the iPod nano, Apple has always pushed the envelope with is products, with some memorable designs. Apple changed the way we interact with smartphones, music players, and personal computers, can they repeat history and change the game again?