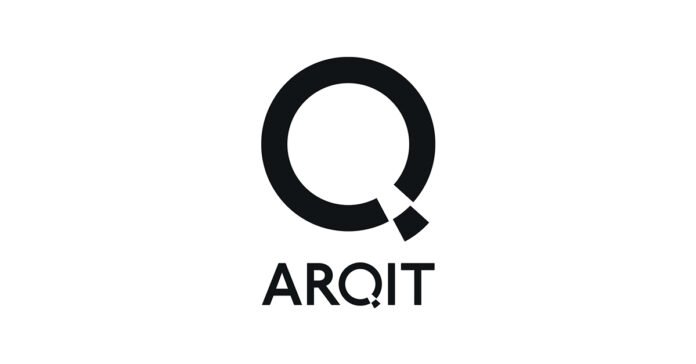 In a recent LinkedIn article, Arqit CEO David Williams claimed that quantum attacks are not only 100% likely to happen, but that they are imminent. He proposed that, with the current speed of development in quantum technology (a speed he referred to as an “exponential increase” in power), we can expect quantum computers to break all existing encryption techniques by 2025 – if not before.

I’m usually not one to condone what might be seen as scaremongering, particularly coming from the CEO of a company that holds the solution to the problem we’re scaremongering about.

However, I can’t help but feel that the claims Williams makes are more than just an attempt to prove the importance of his company’s product. Perhaps simply because there is so much evidence to justify the fears that he expresses.

Despite this, I did feel that Williams’ article was a little overcomplicated when it came to explaining exactly why a quantum attack is so likely to occur, and what we can do about it. So, here I am to break it down in layman’s terms for those who (like me) aren’t exactly quantum experts.

What Is a Quantum Computer?

In short, a quantum computer is basically an enormous device that looks and acts nothing like a normal computer, but is capable of doing all the same things, and more, about 150 million times faster. I know, it sounds like I am exaggerating, but I am not. Here’s the proof.

Instead of bits, quantum computers use qubits. Rather than only being on or off, these can also be in a state where they are both on and off at the same time, or neither, or somewhere on a spectrum between the two. This is called superposition. The benefit of superposition is that it allows quantum computers to explore lots of different avenues at once.

So, say a quantum computer is trying to break into a company network, it can try out an exponential number of potentials ‘routes’ into that network at the same time.

Meanwhile, a normal computer, or even a supercomputer, would have to try one route at a time. This makes the quantum computer exponentially faster at breaking through the network’s encryption than any other type of computer.

How Fast Is This Technology Developing?

According to the sources quoted by Williams in his article, the weight of investment (and the number of startups) in the quantum space has moved the development of quantum technology forward enormously.

Perhaps the clearest of his sources is the CEO of Google, Sundar Pichai, who announced at 2020’s World Economic Forum that quantum computing could end the usefulness of PKI encryption (the encryption technique that pretty much the whole digital world relies on right now) by 2025. Less than 4 years away.

Arqit’s primary product, QuantumCloud™ utilizes a unique encryption technique developed specifically to outwit quantum computers. According to the company’s many supporters, this technique is pretty much our lord and savior when it comes to protection from quantum computers, and it should replace PKI pretty much as soon as possible.

Finally, What Do I Think?

I have to admit, as skeptical as I am when it comes to self-promotion like this, I can’t help feeling that we should heed William’s warning.

But don’t take it from me, check out David’s full blog and the many sources listed below and decide for yourself…

Free Trials of the most effective Data Programs