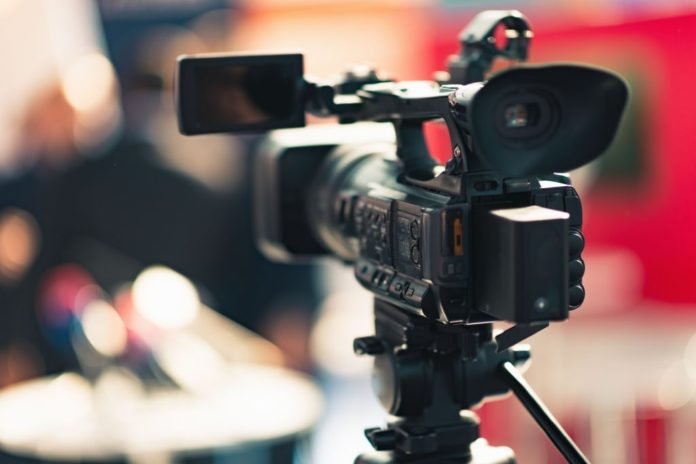 The camera is the primary tool for any filmmaking project. Unless we are talking about animated movies, a camera is the only tool that symbiosis cinema.

Interestingly, even in an animated film, the studio will mimic real-life camera movements to achieve their end goal of creating a film.

The need for camera movements is not a must, but arrises from three primary factors:

The number one need for camera movement is to show action. If a subject were to move in the frame, the camera would need to progress with the subject to capture the motion. Without this simple movement, the subject might exit the frame.

Background music is designed based on the video’s mood and should not merely be for listening pleasure. You can also use an online video editing tool like InVideo to add music to video.

However, while making a music video, camera movements are pre-planned to the beat to complement the music track.

Another use of camera movement is to bring attention to a particular aspect of the frame. The cinematographer might decide to move a shot around to highlight a section. This process can also be done with a focus-shift or editing.

In the art of filmmaking, the camera and the cinematographer’s skills play a very significant role. Here are some exciting camera movements you can incorporate to get top-notch videos.

The slider is one of the most comfortable equipments for a shoot. It creates classy looking camera movements with minimal efforts. You will need a slider-mount to get this shot perfectly. The slider is a long horizontal track on which the camera can be moved to produce a drift-action.

More advanced mounts come with a remote control or a mobile application. These will allow you to sync your slider-mount to the phone and remotely move the camera along the axis. This device will give you a well-timed, smooth shot.

These can be used to zoom into a subject or slide parallel to them. Like films that need a bigger camera on a more extensive project, you would use a track-setup. Which is the same as a slider, but placed on the ground, like train tracks.

The slider shot is ideal since it gives a butter-smooth movement, and adds some dynamicity to a simple frame.

A follow-movement shot is one where you mimic the actions of the subject with the camera. These are commonly used in dance-videos. This following motion gives the impression that the camera is another person within the shot.

Skateboarding videos where the subject needs to be followed all along the course also practice the follow-shot. A simple shot of a protagonist walking into a room, and the camera following them from behind is also an example of a follow shot. The idea is to complement the movements of the subject.

The following-movement is a very commonly used moment in shooting one-take shots. These are footage recorded without a cut.

They are harder to master but look seamless when done correctly. They are also a tool used to build suspense or hold emotions on screen for a longer duration.

A dolly also called a crane or a jib is used to create a multiaxis movement in a frame. A slider can only give you horizontal movement; a dolly is more versatile.

The mechanical device usually includes a floating seat, with counter-weights. Based on the shot needed, a crane operator will move the dolly accordingly.

The dolly can be used to zoom in, pan out, fad away from the shot, etc. When the shot needs a revealing form at a top-angle to the ground, a dolly is used. The dolly is a perfect device to provide a flow-like effect.

In low budget shoots, the same effects can be recreated using a stabilizing rig. A stabilizing rig is battery operated and keeps the camera stable even in case of fast movements. 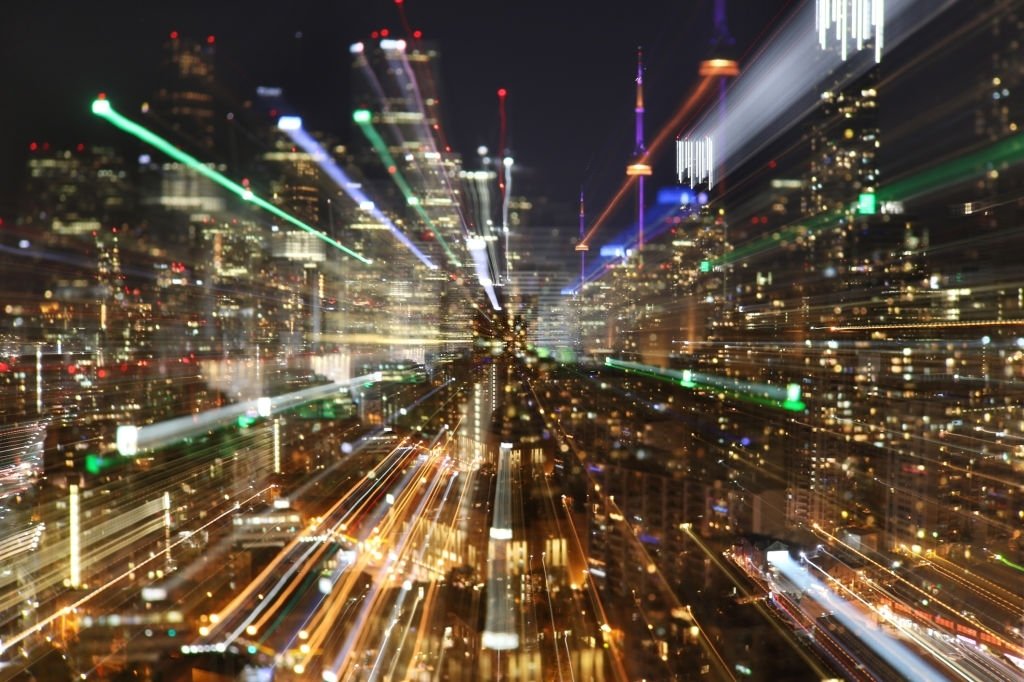 A reveal zoom is a very commonly used method to bring out new information into the frame that can add value to the storyline.

For example, zooming out slowly from a protagonist sitting in an empty room is a filmmaker showing loneliness. This effect is also used in drone videography to zoom outwards and away from the subject.

A zoom-in is the other ordinary moment. This camera movement is typically used to draw attention to minor details of the frame or make a dramatic emphasis.

The zoom-in is also possible with a slider-mount. This shot is less flattering, so you must try to keep its use only when needed.

Like the slider moves along a horizontal axis, the pedestal shot is achieved by moving the camera along the vertical access. As the name suggests, this technique entails adjusting the height of the pedestal that the camera rests on.

The shot is useful to create more cinematic reveal or higher the details of a subject from top to bottom (or bottom to top). The footage is often used in product explanations or launch videos to bring out all the commodity details.

A well-shot video can be made into a stunning film with a free online slideshow maker no watermark version. Remember that editing is the final step that brings out the best in the movie; bad footage can bring little value even with advanced editing skills.

Thus, camera movements and frames are the number-one prerequisites for a great film.

The more you shoot and create new movements, the more fluid they look on-screen. Never shoot your first thought, the first one is always easy.

David Fincher (creator of films like Seven, The Social Network) is one such filmmaker who frowns on camera movements. He prefers locked-in shots, and his movies are some of the best in the world.

This comes to show that your camera movements are only as functional as you envision its purpose. Don’t overdo camera moments unless they make sense to the script.