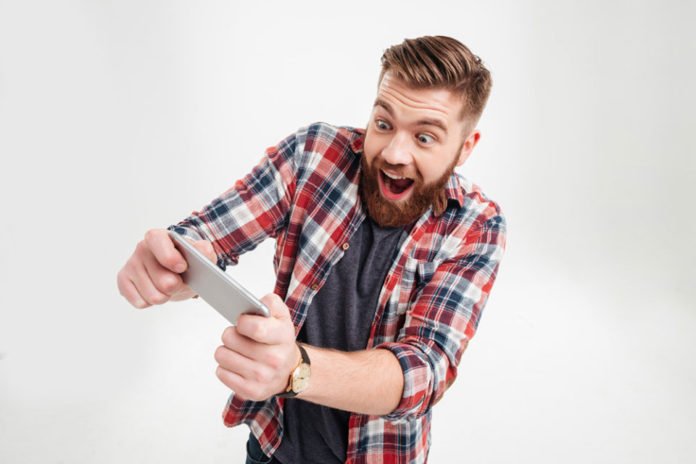 When a user plays a game like Minecraft, a question often pops up inside their minds if they make the game any better. Modifications allow the users to formulate a plan and build unusual but, at the same time, unique structures. Mods will enable them to play with colors and patterns that are also available for players to enjoy. Minecraft is the first game you should install on your device. For PC users, this game was a great hit. Minecraft Prison Servers is really best for any player.

Mods in Minecraft are there to improve or enhance the gameplay and offer opportunities for creators to let their imagination take over and achieve their desired plan. Below are known ways to help you download and install Mods for your PCs and even your smartphones.

Now, if you want to kickstart your Minecraft with mods, but you don’t know how to install Minecraft mods, this is a program that is free to download and is compatible with the game version you are playing.

It is considered open-source and was designed to merge third-party gaming mods with Minecraft, a Java edition. To install Forge on your device, you have to select the Forge program as your profile after downloading it.

On its own, it is known to be transparent and is closely related to Java. Make sure to select Forge as your default user profile and save all of the mods you have downloaded under the profile, for it may not work if you won’t choose it as your default user.

Same with the gaming consoles, there are versions of Minecraft that can be handheld. Other versions do not allow mods, but the good thing here is that there’s still a way to get the add-ons you want by using a third-party application called BlockLauncher or Mods for Minecraft PE.

On androids and iOS, you need to install BlockLauncher from the Google Play Store (Android) or the App Store(iOS). Instructions will be listed down in order to set up the software of your chosen device.

Browse online where you can see hundreds of mods until you stumble upon the mod of your selection. Click the Install button, and it should be applied to your game automatically.

Why Add Mods To Your Minecraft?

Today, modding games are more accessible than it was in the past. Mods are said to be forms of expansions or additions that can do a lot, from changing the core mechanics of the game completely, to basic things just like changing the patterns and colors of animals by adding a few codes. Modding can be a lot of fun, adding new life to the core of the game.

Minecraft promotes a user’s creativity and adding mods are considered a significant factor of that creativity. Some mods adjust the game’s looks, change the way it plays, or have new items to scavenge. Other mods can let you experience virtual reality Minecraft games.

Minecraft mod is just something that modifies anything that is already in Minecraft, changing it to its original state into a different one. It adds many recipes to craftsmanship, turns creatures of the game, and makes it appealing in even more profound ways.

There are things that you need to keep in mind, especially when you hesitate to download or install mods. When you come across mods that are not safe, looking at reviews is the best option. It will enable you to take full advantage of the experience and knowledge all from the Minecraft community.

Minecraft with mods for PCs and other devices is the next interesting and exciting big step in Minecraft’s world. Given the fact that it is already an amazing game, a more complex perspective is given, making your gameplay experience turn into something magical and thrilling.

Over hundreds of modifications and add-ons for Minecraft, game enhancements are found throughout the web that you can browse since it is a free user-made modification. It captivates users by permitting them to go beyond the game’s settings and their imagination. 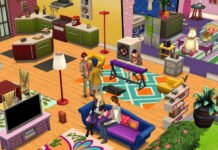