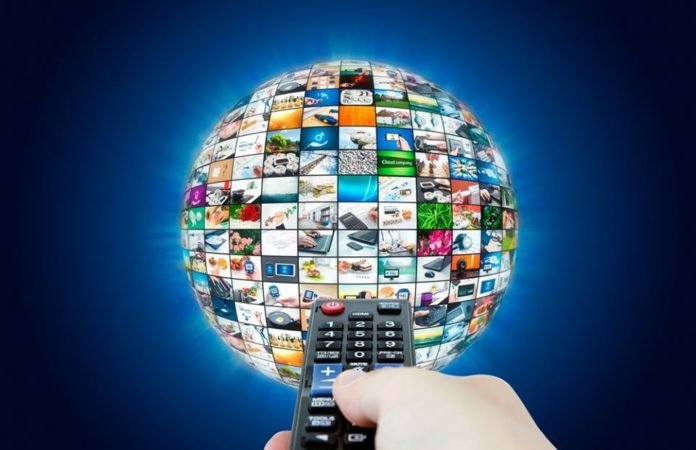 Watching television is nothing like it was 20 years ago.  The progress of technology around the world has completely revolutionized the industry and the way we view our favorite shows.

Instead, your favorite shows and movies are being brought to you in a whole new way.  Check out a few ways in which technology has changed how you watch television, and enjoy the progress one flick at a time.

Binging a whole season of your favorite show

There’s no worry in waiting for next week to see the next episode of your favorite show anymore.  Streaming services regularly upload the whole season of a show, so viewers can spend hours digging into their favorite stories.

Even more, you can find a show’s whole series on the right app.  Watch every episode of your favorite show all at once with the right television service downloaded to your SMART TV.

There are far more options for watching

Today’s technology makes it possible for users to watch television shows or movies in a range of ways.  You can watch TV on your smartphone.

You can watch movies on your tablet, and you can even stream movies and shows through your vehicle with the right technology on hand.  Watching television has never been so easy for such a wide array of individuals.

A decade ago, there was no sign of personalized viewing on the television radar.  Now, television watchers can click a button and have a whole playlist instantly generated from the patterns of what they have watched in the past.

Data has helped entertainment companies narrow down exactly what viewers are watching, and more importantly, what they like and don’t like to watch.

If you’re over the age of 21, then you definitely don’t remember a television show where you had the ability to shift the direction of the story as it progresses.

Today’s technology presents television shows to viewers and gives them a chance to make choices.  Most of the interactive viewing options are aimed towards younger kids, but the technology is quickly developing into a more widespread feature.

Finally, today’s version of watching television offers more options than ever before in viewing history. If you are a sports enthusiast, you can watch live sports channels on Stream2Watch alternatives. The list of available streaming apps on the market is endless, and you can find just about anything your mind can think up.  If you don’t have access to the streaming app, you can easily rent the feature from YouTube or Amazon.