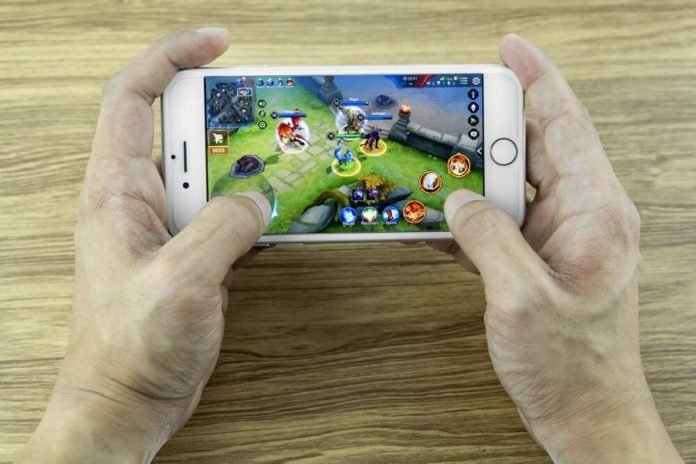 Gaming on your phone can be loads of fun. Not only does it permit you a little reprieve from your day, but also using your phone for the game is accessible and easy. Whether you’re waiting at the bus stop or killing time before a meeting starts, you can spark up your phone and play a couple rounds. Unfortunately, we don’t all carry around the same phones. Finding games that allow you to play across platforms with your friends can be tricky.

While playing across platforms like Sony and Microsoft can be downright unmanageable, Apple and Google have made it surprisingly easy for developers to create games that support cross-platform multiplayer function.

From open world role-playing to fun and approachable, the amount of mobile games out there is absolutely staggering. Of course, as with most instances where you’ll find a glut of options, it can be hard to find a decent game that will permit you well-structured gameplay that is still loads of fun.

To that end, we have found 5 amazing games for you and your friends to partake in together, no matter if you’ve got an Apple or an Android.

Minecraft only gets better with more players. Sure, you can play on your own and build a shelter to keep you safe at night or craft items, but when you add more players the game only gets more fun. Once your friends join you, Minecraft becomes virtually infinite in its possibilities. Hugely popular, Minecraft has become a game so big it’s been considered generation defining.

You won’t have to limit the friends you join either since this pocket edition of mine craft works for both Android and iOS platforms.

The hugely popular Final Fantasy is now a pocket edition with the release of Final Fantasy 15 for download. Join friends across multiple platforms in this open world. Action role-playing game as you travel the kingdom of Lucis in the form of prince Noctis Lucis Caelum and battle it out with foes. 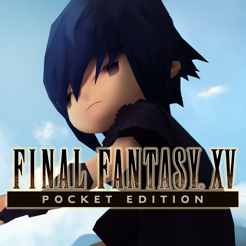 The adrenaline pumping Modern Combat piggybacks off the console smash hit that inspired it. This war-filled multiplayer mobile game allows for cross-platform fun that you can enjoy with friends while still managing a unique gaming experience that will amuse diehard console fans. 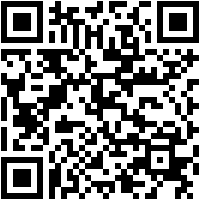 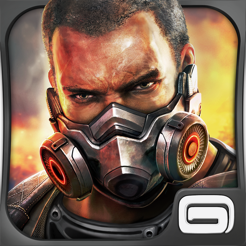 While it might seem silly, Draw Something requires little introduction and really is loads of fun. We’re firm believers that not every game needs to be an in-depth, campaign-based event and should offer some lighthearted amusement.

Draw Something is a modern Pictionary game in which opponents take turns drawing pictures to communicate the three random words given to them.

It’s simple, approachable and requires zero commitment and can be shared with players across Android and iOS platforms. 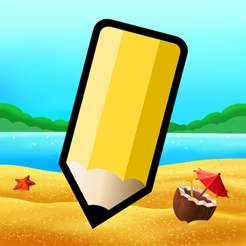 If you’ve always been a Scrabble fiend, Words With Friends might just be the cross-platform game for you. While it does have the massive following it once did, this wordsmiths’ game still has a loyal fan base that enjoys the cranial workout they get from playing. 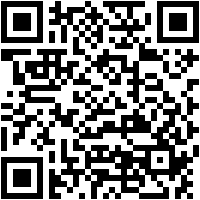 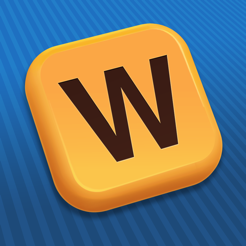 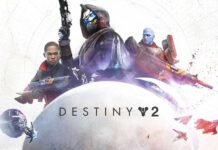